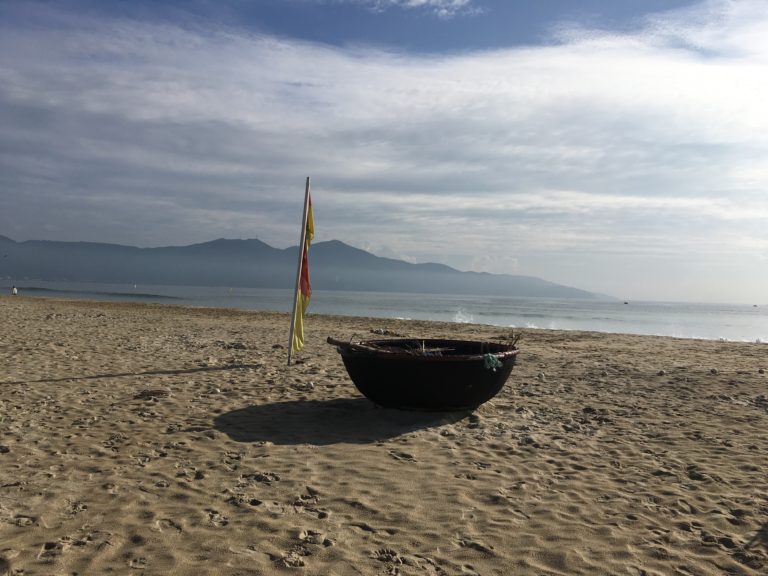 The only reason I was in Danang was to spend time on the fabled China Beach, where American GIs landed at the start of their tour and took their R&R. I was on the beach by 7:30 am, and the sun was already pretty intense. I walked down the beach so that I was near to a roped off area for swimming. I was there for a little over 2 hours and watched the waxing and waning of visitors. I also saw numerous helicopters flying overhead. I closed my eyes and pretended it was medevac choppers landing. 🙂

At first, there were only a few people. By 8:30, there were a handful of surfers and some Asian families. I counted maybe 20-25 people, all in the ocean and none on the beach. I laid down and closed my eyes. At about 9 am, I looked up and all of the surfers and all of the families were gone. There was no one in the water. There were three of us on the beach. About 40 yards to my right was a blonde, Western female sitting on the beach alone. About 30 yards to my left was a blonde, Western female sitting on the beach alone. I just thought it amazing that at one of the most popular beaches in Vietnam, in this section of beach, the only three people were solo, Western females. It was pretty cool.

That lasted about three minutes before some more couples and families arrived. I stayed until 9:45 and then headed back to my hotel to be able to shower and pack at a leisurely pace before my train to Nha Trang.

On the way to the train station, I was thrilled to drive by the fabled Dragon Bridge. I had seen it from afar from the next bridge over on the back of Bill’s motorbike, and I saw it from an even farther distance from my 11th-floor hotel room (where I could also see Monkey Mountain and the beach), but up close was even better!

I had quite an experience on the train and made a new friend who wanted nothing more than to practice her English. She’s a total sweetie, and I’m so glad I got to know her! 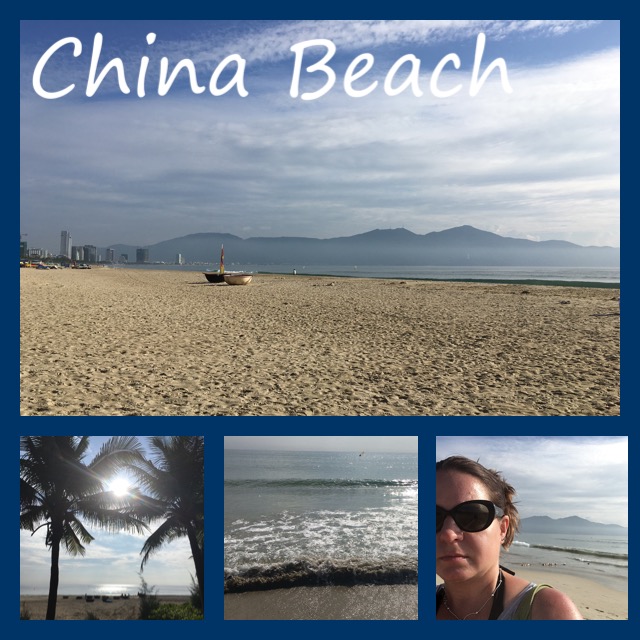 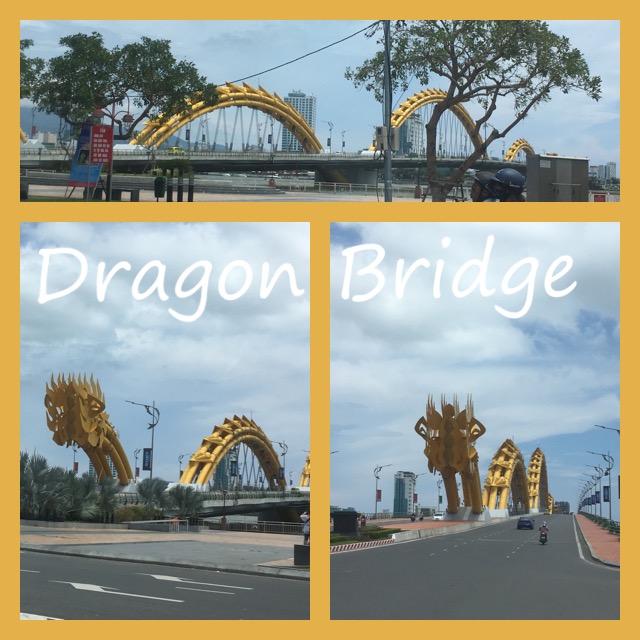 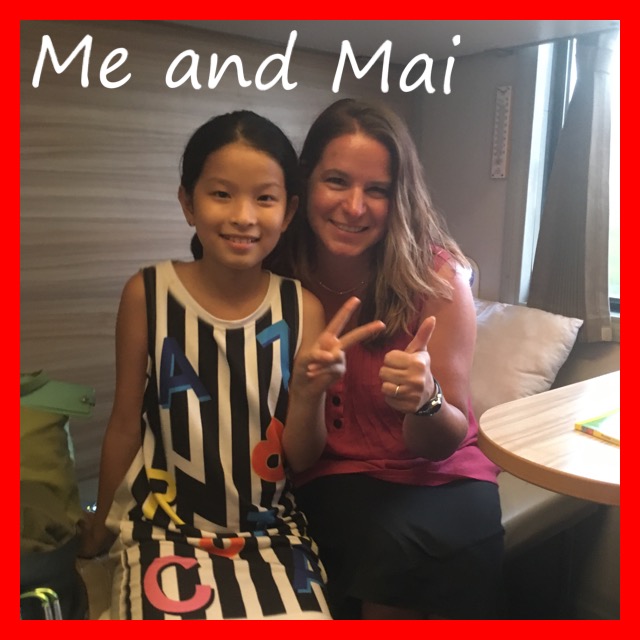