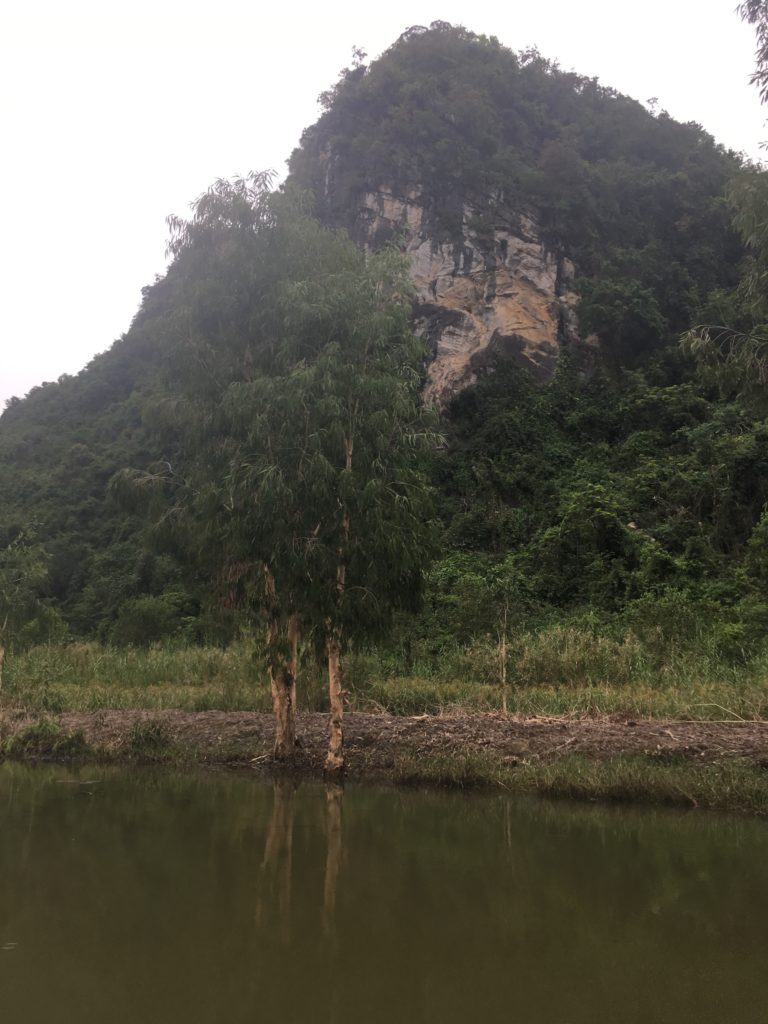 First off, Mom, I’m not going to call to save some minutes, but I’m safely tucked away in my hotel room for the night.

I have a feeling that I’m going to sound like a broken record, but today was another amazing day, even with the rice paddy “disaster,” lol! I’m still bummed about Halong Bay, but I had very wonderful experiences today.

Kevin, another great, knowledgeable guide, picked me up at my hotel and then we went to pick up two American girls from a different hotel, and we were off. It was nice having company on this tour (my three yesterday were just me and the tour guide each time), and they were quite nice. They were also originally on a Halong Bay junk trip that was canceled. One also used the word devastated in describing how she felt. They both said they cried.

We drove 2.5 hours south of Hanoi to a temple honoring the first king of Vietnam, who ruled from 940-980 (I think I’m remembering the years right) after the Vietmamese kicked the Chinese out after a 1,000-year occupation. The temple is in the first capital of Vietnam, established in 940. They moved the capital to Hanoi in 1010.

Next was a bicycle ride. So, I used to bike all over DC when I lived there with no problems. Last summer, I biked all over Palma Mallorca after 8 years of not riding a bike, and the conditions were challenging, but I did it no problem. Last November, I biked all around Key West. Perfect. Today’s bike ride was through the countryside, through hills, through a couple of little villages, no problem. Then we entered the rice paddy. Nice flat, smooth, lovely terrain. And I fell of the bike and injured myself (minorly) in three places. Argh! After all the jokes of me dying in a rice paddy, I randomly fall off my bike in one?!!?! Anyway, other than that, the bike ride was lovely. We went through an area where they just filmed King Kong, so I may need to see that next year!

Then it was off to a couple’s house for lunch. They spoke no English (except for “okay”) but they were smiling and gracious. And the food! They just kept bringing it out, and it was insanely delicious, every dish. I don’t have a pic with all of the dishes because we finished some and they brought more out, but one of my pictures illustrates how full the table was. I can’t even begin to describe how epic the food tasted. I want to live there and have them cook for me forever.

Next was the “inland Halong Bay.” Instead of rising out of the sea, the huge limestone karsts rise out of the earth. Still impressive and beautiful. We took a sampan (which is not much larger than a canoe) ride through a river that winds through the limestone karsts, sometimes literally through one, so we’d duck our heads and travel through shallow caves. Insanely cool. There were stalactites and bats, and of course I thought of one of my beloved Trixie Belden books, The Mystery of Bob-White Cave. 🙂

It was stunningly beautiful, and I feel mollified somewhat about missing out on Halong Bay. The storm that canceled my trip is supposed to be pretty bad and just began hitting Hanoi about 5 minutes ago, and we’ve already been advised to stay inside to ride it out. I hope it’ll be okay! It’s calling for 2-4 inches of rain over the next 24 hours and the city already has a bunch of flooding from storms last week and the typhoon that hit a couple of weeks ago.

Assuming this hotel doesn’t get flooded from the storm like my last one, I’m going to be able to sleep in. It’s a slow-moving storm, so it’s supposed to stick around for a while, which means I won’t be able to sightsee tomorrow morning, and possibly not tomorrow afternoon, either, which is a bummer. But sleep is good! 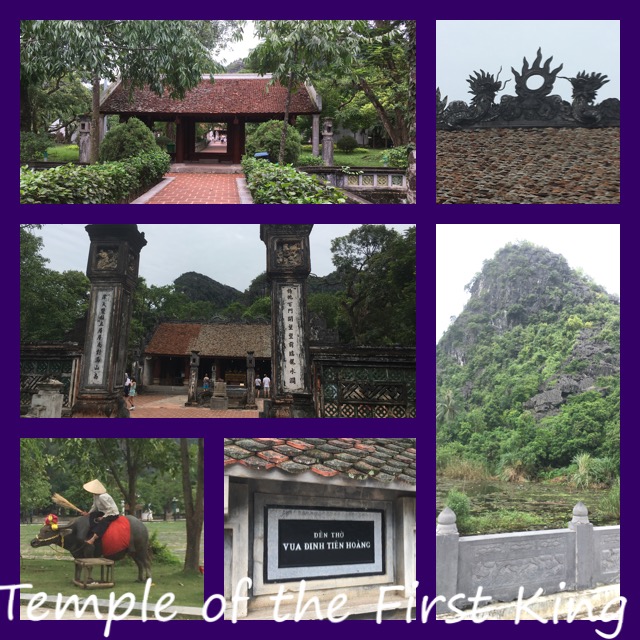 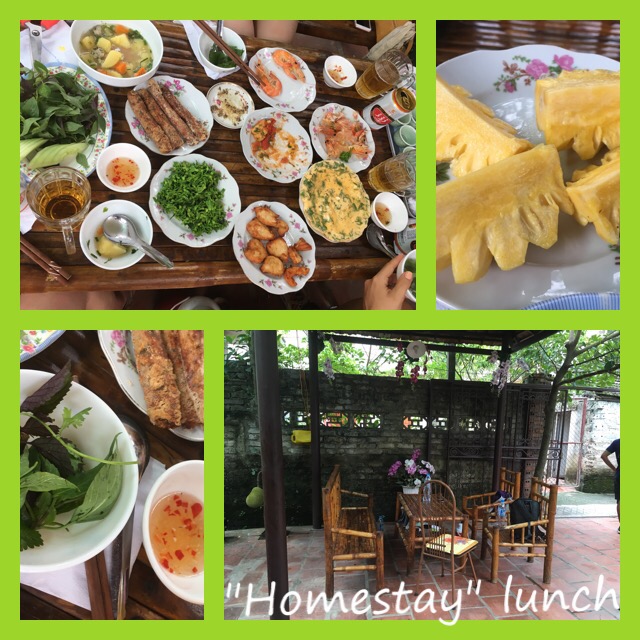